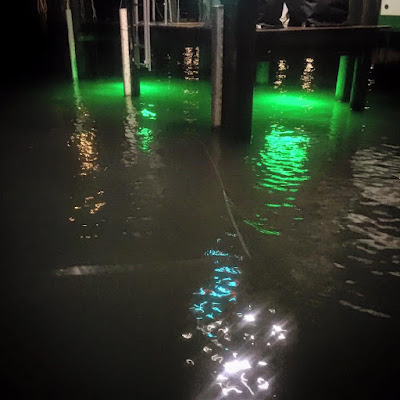 INSHORE:  Snook fishing has been good this week, with the bridges at night and seawalls in the morning being the key areas to try.  Docklights are also producing good numbers of small fish on moving water.  Mangrove snappers are biting around the bridges at night; with live shrimp and small pilchards being the key baits.  A few jacks cruising seawalls early.  Also been a few tarpon moving around the Loxahatchee early and late.

SURF/PIER:  Catch and release snook fishing has been really good this week.  Look for the snook to be moving along the beach, and feeding aggressively, early in the morning and late in the afternoon.  Smaller swimming plugs, small jigs, and soft plastic jerk baits have all been good choices for the snook.  The Juno Beach Pier has had good snook fishing, a fair number of croakers, a few tarpon, and a scattering of spanish mackerel around. 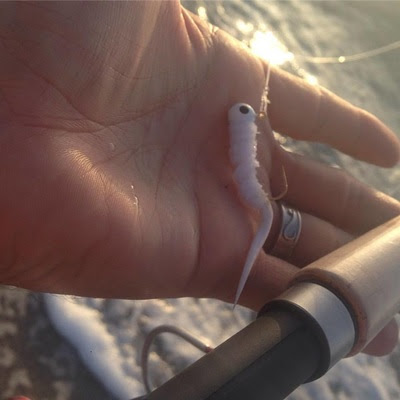 Lots of good action on light tackle and a white crappie jig these days.  Best action will be early and late...it's hot out and the fish know it too!
Posted by Tony Rose