INSHORE
There are snook all over the beaches of the Treasure Coast, and tarpon are also rolling through. Fishing the higher tides is best. You can also catch snook and tarpon in the area’s inlet.
Tripletail are holding around the channel markers in the Indian River north of the Jensen Causeway. Shrimp seem to be the bait of choice. Snook, tarpon and jacks are also being caught. The action is great at night but even better in the early-morning hours, starting at 2 a.m. Set up near bridges or other structure.
There are snook in the surf along Jupiter and also in the inlet, and there are tarpon, jacks and some pompano in the area.
In the Intracoastal Waterway, snook, tarpon, jacks and mutton snapper are all holding near docks, rocks, bridges and other structure. 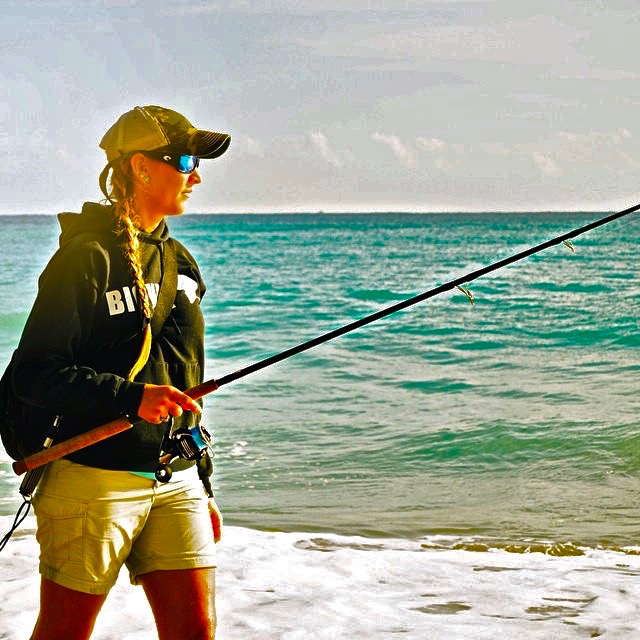 The surf has been a hot spot for anglers in central and southern Palm Beach County. From Lake Worth south to Delray Beach, tarpon, snook, permit and snapper (mangrove and mutton) are being caught from shore and also around the jetties of the county’s various inlets. These fish are also being caught in the Intracoastal around these areas along with bonefish. Sheepshead have been thick near bridges.
LAKE OKEECHOBE
It’s hot out on the Big O and so is the fishing…EARLY in the morning. Getting out on the water before first light is the key to success. By mid-morning, the bite shuts down. However, you can catch a good number of fish before that time.
report courtesy of Palm Beach Post