With the recent rains the Indian River is starting to dirty up a bit, so sight fishing is becoming a bit trickier, but still productive in areas of cleaner water. There’s still plenty of Redfish and Snook around shorelines, and soft plastics are doing the most work, along with flies such as sliders and Clouser Minnows. 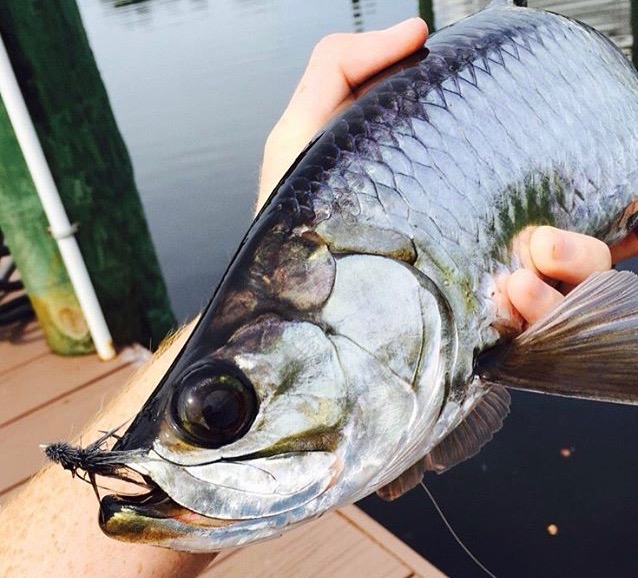 With the runoff, Snook and baby Tarpon are hanging out near outflows and culverts, with smaller baits working best, such as DOA TerrorEyz and Yo-Zuri suspending baits. In the surf, there has been seaweed from Ft. Pierce south, but Vero has been pretty clear. Those sight fishing in the middle of the day have had success on Snook, but there hasn’t been much bait around for the early morning bite. There are still Tarpon and some Kingfish in fairly close for those running the beaches.