INSHORE FISHING
Along the beaches from Peck’s Lake down to Hobe Sound, it’s all about snook. The best bait has been live pilchards.
In the same areas, the tarpon bite also has been good. In addition to live bait, they are being taken on DOA Terroreyz and white grubs on a 3/8-ounce jig head.


Along the beaches in Jupiter and at the Jupiter Inlet, the catch-and-release action for snook has been great. The trick is to avoid the sargassum. Artificial baits in the early mornings and late afternoons has been working well.
Though they usually don’t begin their spawn until August, some mangrove snapper are beginning to show along the beaches. 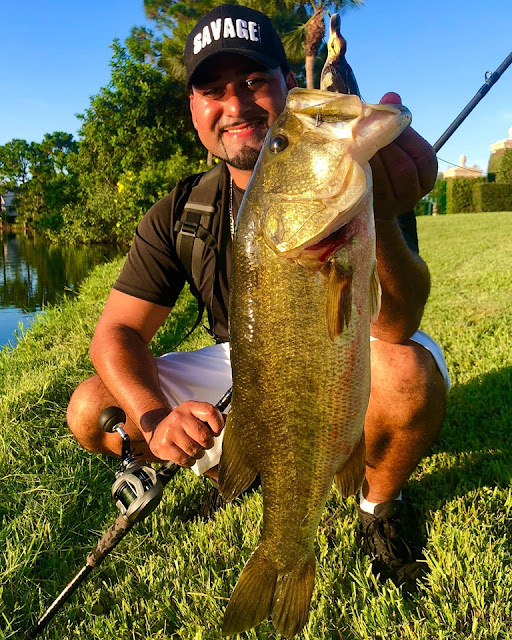 LAKE OKEECHOBEE
The bass bite is still excellent. Working the outside grasslines, anglers using speed worms, spinner baits and swim jigs are having a blast in the early mornings and late afternoons. Switching to live shiners has been effective during the mid-day. Hot spots are King’s Bar, Indian Prairie and Third Point.
The bluegill bite is good as well. Like bass, the bite has been along the outside grassline. For bait, worms and crickets are working better than any artificials. Good spots have been J&S Canal, Taylor Creek and the rim canal.