Inshore fishing:
In the north fork of the St. Lucie River there has been a decent snook bite. They are mostly going after live shrimp, pilchards and mullet. Up around Bear Point, anglers are still catching good numbers of sea trout using artificial shrimp and working the grass beds. Working the flats around marker 42 in Hobe Sound, there has been good action on ladyfish and pompano.
In the north fork of the Loxahatchee River, around Tequesta Drive Bridge, there has been a decent bite for both mangrove and lane snapper. There are also some small snook in that area as well as good size schools of bait.
Lake Okeechobee:
The bass bite has been picking up a bit in terms of numbers the past week. Though not a lot of giants are being caught, there are plenty of From Tin House Cove down to Indian Prairie the bass have been hitting soft plastic swim baits in black and blue colors. Around Observation Shoal and the West Wall area they’ve been hitting Houdini-colored swim jigs. 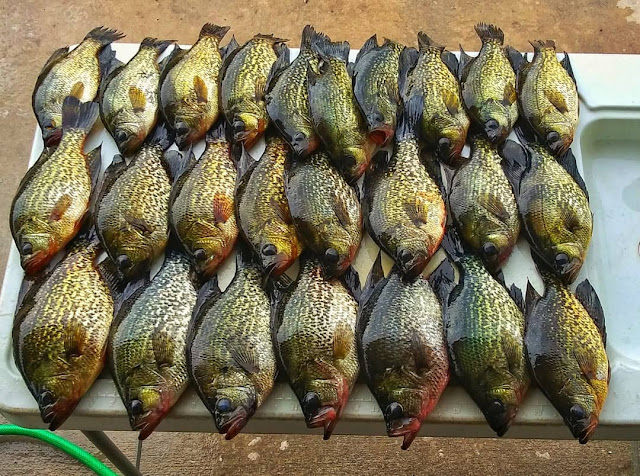 The crappie fishing is still excellent. Anglers are catching them at night under lights using minnows in the Kissimmee River. They are also getting good numbers working the round reeds by King’s Bar using yellow/white and chartreuse/white jigs. 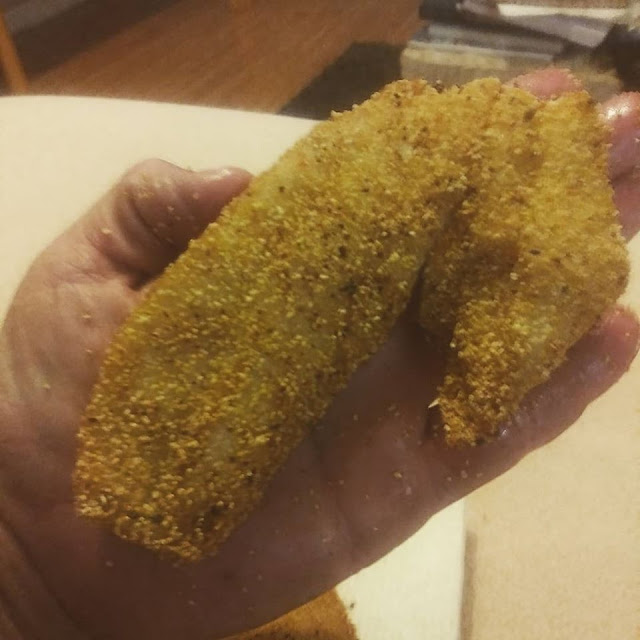