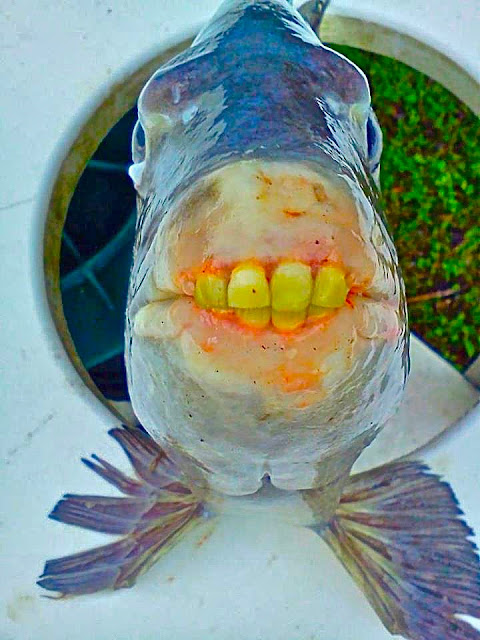 INSHORE:  The sheepshead and black drum have pushed inside in pretty good numbers around area bridges and seawalls.  Live shrimp, or fresh cut pieces of shrimp, will be the best overall producing bait for the sheepshead and drum.  Catch and release snook fishing remains good around area bridges at night. Been a fair number of jacks cruising along the ICW seawalls at first light and late in the afternoon. The Hobe Sound flats are starting to come to life as well with a variety of species showing up.

SURF/PIER:  Lots and lots of bluefish around this week.  Lowlight periods have been best for bluefish, with loud noisy topwaters being a great bait choice.  Cut mullet is also working well for the blues.  Spanish Mackerel action has been red hot in Peck’s Lake.  The macks have also been scattered up and down the beach, but not in the same numbers as Peck’s.  Pompano reports remain scattered at best.  Lots of little sharks around at night that are very willing to bite cutbait.
Posted by Tony Rose