INSHORE
Mullet are still thick along the beaches of the Treasure Coast and Palm Beach County, which has made for some great surf fishing – weather permitting.
Tarpon, jacks and bluefish are all chewing along Jensen Beach. There aren’t many snook in the surf at this time, as they have moved into the inlets and Indian River.
There are plenty of mullet in the river, too. Snook are being caught around the bridges and docks, especially at night. Fish those shadowlines! Mangrove snapper, black drum and sheepshead are holding around structure as well.
Good numbers of redfish are biting on the west side of the river, while the best trout bite is on the east side. Jacks are being caught everywhere.
Tarpon and bluefish are also biting in the surf along Jupiter, and some redfish were spotted at the Jupiter Inlet.
In the Intracoastal Waterway, snook, tarpon and small snapper are chewing around the bridges, and there are plenty of jacks around. This is the case throughout the Intracoastal, from Jupiter down through Boca Raton.
A few bluefish, Spanish mackerel and jacks have also been caught while chasing mullet along the beach.
There have also been some reports of permit and pompano caught in the Intracoastal around the Lantana bridge this week. 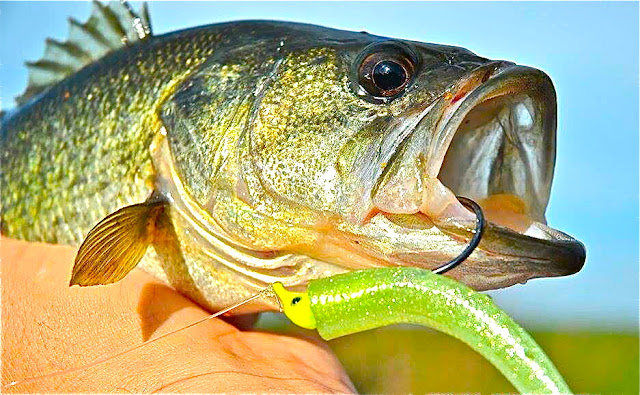 The best bass fishing on Lake Okeechobee at this time is along the outside edges and back in the grass. The fish are definitely falling into the fall pattern, which means the window for catching them has increased as well. The best bite is still early in the morning (first light), but there’s still decent action until about 11 a.m. It picks up again before sunset.
Live shiners and artificial lures are both working well, and good numbers of bass are being caught. A few 6-pounders were reported this week as well.