INSHORE
Big numbers of bluefish are being caught from the beaches of the Treasure Coast this week, and there also some jacks around. A few pompano have been reported during the early-morning high tide.
These fish, along with Spanish mackerel and black drum, are also being caught in the Indian River. Trout are biting in 3-5 feet on the east side of the river, and redfish are holding on the west side. 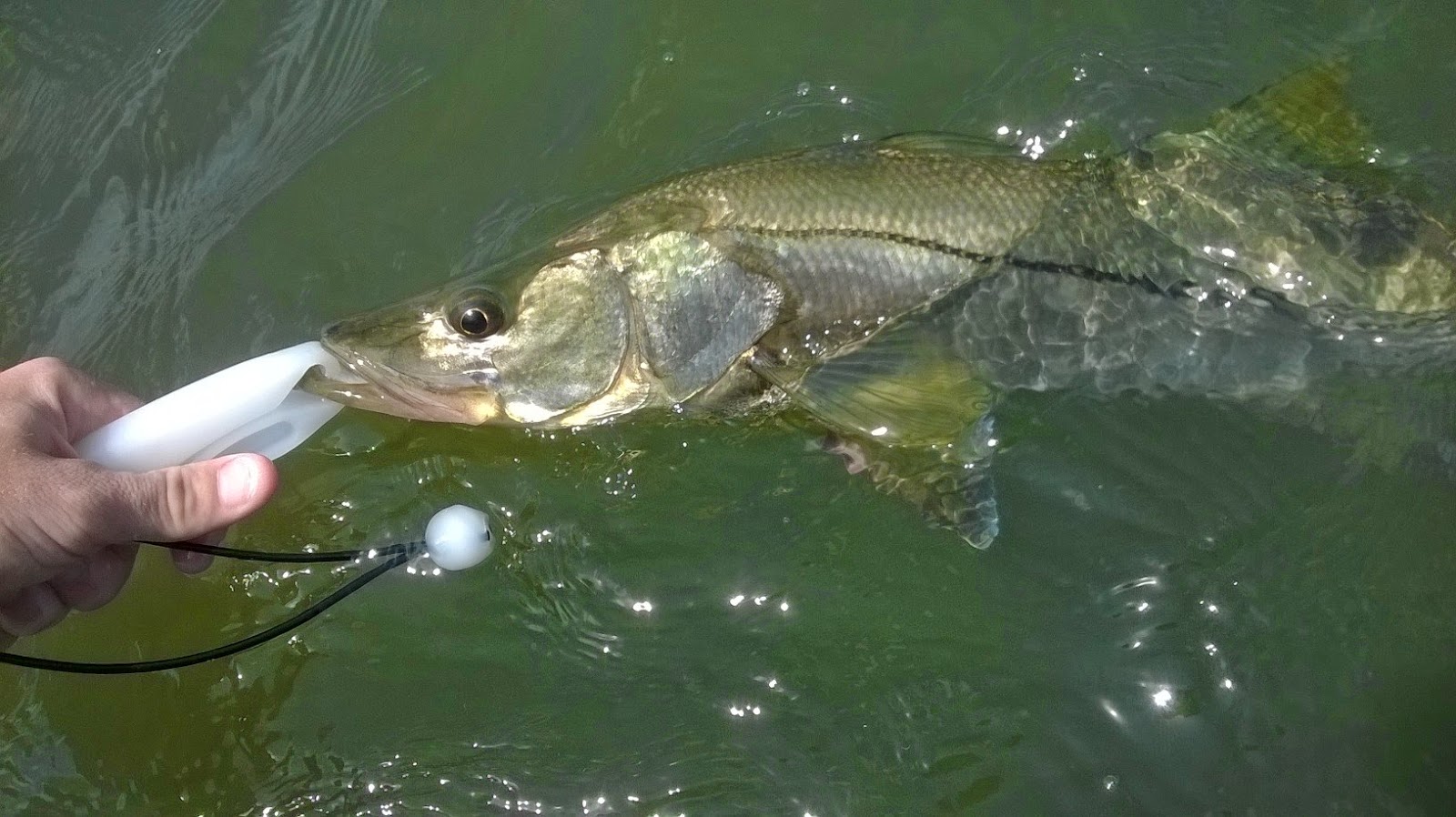 Those targeting snook should work the flats during the day and the bridges at night.
Spanish mackerel, pompano and bluefish have all shown up at Jupiter’s beaches and are biting throughout the day.
In the Intracoastal Waterway, pompano, ladyfish and a lot of snapper (mostly mutton and mangrove) are chewing from Marker 48 to Marker 42. The snook bite has also picked up, which is likely a result of the water temperature increasing.
The inshore action in central and southern Palm Beach County has been slow this week.
Those fishing the surf early in the morning are hooking the occasional jack, but nothing steady. Fishing the bridges of the Intracoastal can be productive as well, especially at night.

FRESHWATER
The bass fishing has been excellent on Lake Okeechobee this week. Big numbers of fish have been caught, including several weighing over 6 pounds. The bite is lasting throughout the day, but as the temperature ticks back up, the best action seems to be early and mid-morning.
As you’d expect, the best bass bite is along the outside edges and back in the grass, and the wind has been calm enough to do that without much difficulty. Live shiners and artificial lures have both been effective, but shiners seem to be doing a little better at this time.
courtsey of Palm Beach Post