INSHORE
Bluefish are everywhere along the beaches of the Treasure Coast. There are also plenty of whiting and croaker in the mix.
Snook are showing up in the surf as well — live bait is working best.
There are big trout and small snook in the Indian River near the powerplant. If you’re after larger or slot-size snook, the best action is still around the bridges.
Snook are starting to show up at the beaches in Jupiter, and there are a lot of big jacks (up to 25 pounds) around.
There are definitely pompano in the area as well, but they are on the move. They don’t stay in one spot for long, so for the best results, find milky/cloudy water.
Snook are chewing around the bridges in the Intracoastal Waterway. While the best fishing is still at night, there has been decent action during the day.
Bluefish have returned to the surf in Palm Beach and Boynton Beach, and are also being caught in the Intracoastal. Snook are also being reported, and the numbers have increased (pretty significantly) around the bridges. Fishing around dock lights has also been effective.
Jacks are holding around the Boynton Beach Inlet.

FRESHWATER
The best bass fishing on Lake Okeechobee has been in the morning this week, although good numbers of fish were caught throughout the day. On the southern end of the lake, East Wall has been a hot spot. 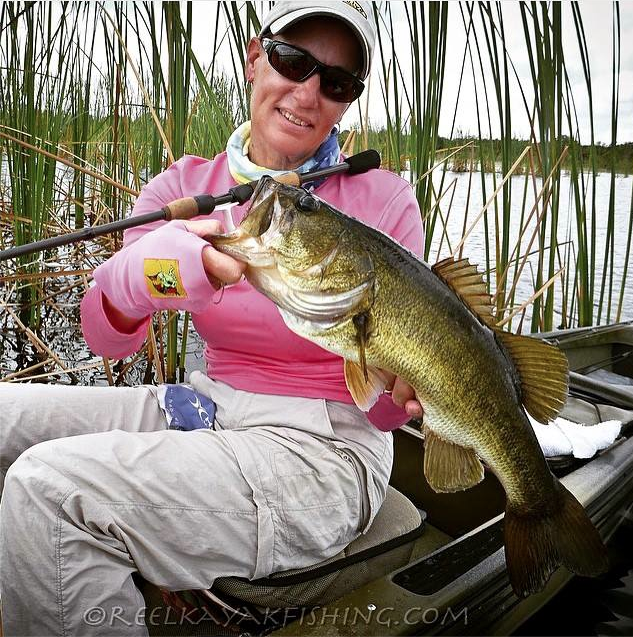 Anglers fishing the outside edges and back in the grass are having the most success. Also, live shiners continue to be the preferred bait. You can definitely catch bass with artificial lures, but the shiners are producing bigger fish and larger numbers.