courtesy of Palm Beach Post
The best beach fishing along the Treasure Coast this week has been croaker. There are some pompano around, but it has been inconsistent.
The snook fishing has also picked up in and around the St. Lucie Inlet.
Trout are biting throughout the Indian River. It seems there are more fish on the east side, but the bigger catches are coming from the west side. Redfish are also chewing on the west side.
Snook are not only showing up in better numbers, but they are now easier to locate. While you can still find them around bridges and docks, they’re also showing up in the flats.
Croaker and whiting are thick along the beaches of Jupiter, and there are some bluefish and pompano in the area. There has been a good pompano run when the winds are out of the southeast. Cut clams are working best for bait.
In the Intracoastal Waterway, ladyfish, snapper, croaker, lake croaker and pompano are all being reported from Marker 46-42.
There has been a great snook bite in the Loxahatchee River. The water has warmed up and, as a result, the snook action is red hot! Bridges and docks have been the best spots, as you’d expect.
There are still some snook being caught around bridges and docks at night in the Intracoastal in central and southern Palm Beach County. There are some jacks and black drum in the mix as well.

FRESHWATER
The shiner bite has been fantastic for those bass fishing in Lake Okeechobee this week. Those using artificial lures are having some difficulty, but there have been some nice fish caught, including some 6-pounders. A 10-pound bass was reported by an angler fishing with shiners.
If the weather allows, you definitely want to fish the outside edges, but that has been difficult to do lately.
The bass bite is lasting throughout the day, and crappie are also being caught. 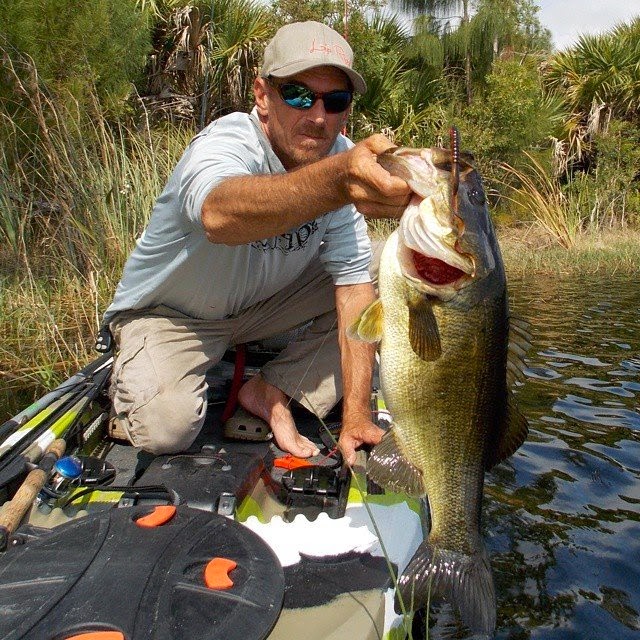