INSHORE
The beach fishing has been great all week.
Snook and big jacks are thick in the surf along Jensen Beach, with the best results coming at the top of the tide or at the first of the outgoing tide. There are always whiting and croaker around as well, especially early in the morning and late in the afternoon after the storms pass through.
A few permit were snagged on the beach in Hobe Sound.
Big snook are being caught through the Indian River, especially around bridges. Big mangrove snapper are being caught around deep-water structure, and permit (up to 20 pounds) were reported at the Boils. They’re hitting crabs.
Snook are running the beaches of Jupiter, along with good numbers of large jacks. Early morning and late afternoon are the best times to be out there.
Big snook are also being caught around the bridges in the Intracoastal Waterway in Jupiter, and there are some nice tarpon moving through as well. Snook and tarpon are also being hooked in the Loxahatchee River.
The snook are thick in the Lake Worth/Palm Beach Inlet and are definitely running the beaches of central and southern Palm Beach County. They are also chewing in the Intracoastal around bridges and dock lights at night. Small tarpon are also in the mix, and the numbers seem to be increasing daily. Jacks and small snapper are biting as well.
In addition to snook, anglers fishing in the surf along Boynton Beach are reporting a good permit bite at night. Tarpon are being caught on the sandbar just outside the inlet, and a few mangrove snapper were snagged around the north jetty.
Bonefish and jacks are chewing just inside the Boynton Beach Inlet. 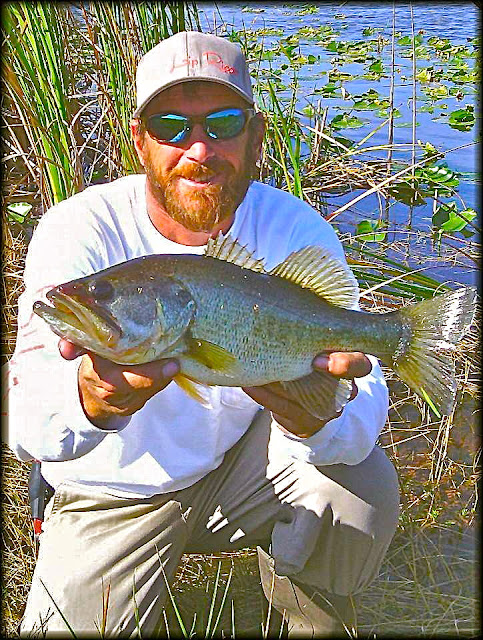 FRESHWATER
The early bird is definitely catching the worm on Lake Okeechobee right now. There are plenty of bass to be caught, but if you’re not on the water before first light, you’ll most likely miss your shot.
Good numbers of fish are being caught early in the morning, mostly around the outer islands. Guides are reporting upward of 30 bass on a four-hour morning trip, but by 10 a.m., the bite shuts down. It does pick up again in the early-evening hours.
Live shiners still seem to be working better than artificial lures, but a skilled angler can have success either way.
report courtesy of Palm Beach Post