Earlier in the week, before the harsh weather hit, anglers surfcasting along the beaches a half-mile north of Boynton Inlet reported catching pompano, bluefish and whiting.
The bluefish were hitting top-water poppers early in the morning and the pompano and whiting were hitting live sand fleas and cut shrimp on pompano rigs.
Pompano were also being caught in the Intracoastal Waterway and the flats on the north and south end of Manalapan.
White or yellow pompano jigs bounced off the bottom produced the most bites. The fish have been feeding on the flats during high tide, then moving along the channel edges during low tide.
Redfish, small Jacks and a few flounder up to 6 pounds were taken off Lantana bridge on Sunday. The Redfish were hitting cut mullet and small live pinfish fished near the bridge fenders. The flounder are eating live shrimp fished on the bottom near the rock piles and close to the south seawall. 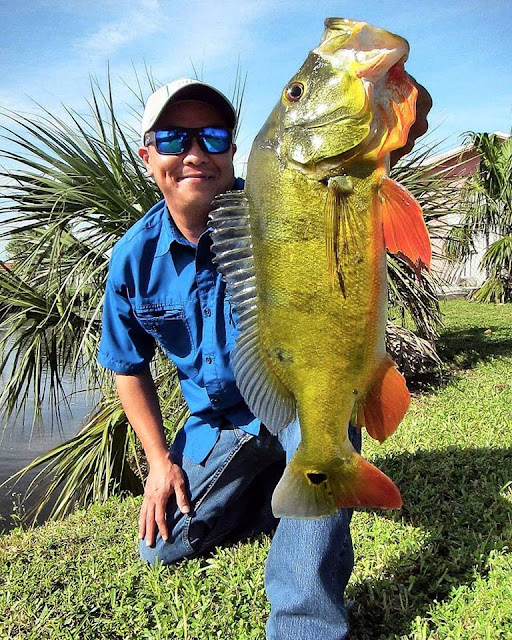