INSHORE:  Not a lot to write about on the inshore side of things.  Catch and release snook fishing remains good, especially for those putting the time in at night around the bridges.  Flairhawk jigs and big swim baits are still getting plenty of play, as will bigger live baits fished along a shadow line.  Those not wanting to fish at night will find some snook laid up along seawalls and boat docks, especially early in the morning.  A few mangrove snapper reports starting to trickle in from local bridges.

SURF/PIER:  Summer time fishing is upon us for sure.  Catch and release snook fishing will be the most consistent surf action for a while.  Look for the snook to be most active early in the morning and again at dark.  Swimming plugs, like Rapala X-Raps and Yo-Zuri's, are great plug choices right now.  During higher sun periods scale back to smaller jigs and soft plastics for the best luck with the snook.  Croaker are around in the first trough and willing to bite small pieces of fresh shrimp.  The Juno Beach Pier has had some big jacks and scattered tarpon early each morning. 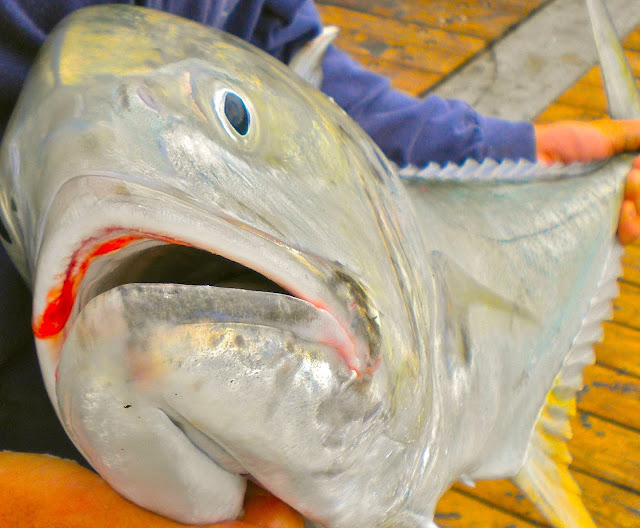