The snook fishing has been tricky on the beaches of the Treasure Coast this week because of the wind. On calmer days, though, there are plenty of them around, along with tarpon. The best bite is early in the morning.
Whiting and croaker are there throughout the day.
In the Indian River, anglers are catching snook around the bridges, and are reporting good numbers of trout and redfish on the east side near the powerplant.
Snook are tarpon are showing up on the beaches of Jupiter when there’s bait around. Spanish mackerel and bluefish are also in the mix – they’re coming from the north, chasing bait. There are good numbers of snook in the Jupiter Inlet as well.
The bridges of the Intracoastal Waterway are holding good numbers of snook and tarpon. The early-morning bite is good, but the best action is in the evening.
Snook and jacks have been reported in the surf along Palm Beach, and are also being caught in the Lake Worth Inlet. You can always find snook around bridges and dock lights (at night) in the Intracoastal throughout central and southern Palm Beach County.
Small snapper can also be caught around structure at night.
There are bait schools around the Boynton Beach Inlet, which has attracted plenty of snook, tarpon, snapper and permit – all of which are being caught around the jetty. Tarpon are also rolling through the channels of the Intracoastal in this area. 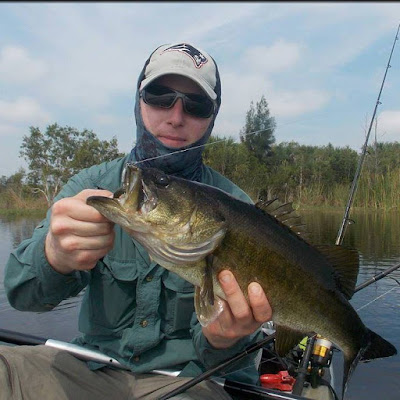 The fishing is really picking up on Lake Okeechobee. The best action is still early in the morning, and if you’re on the water at first light, you can catch a good number of fish. There are large bass being caught as well, and there were a few reports of 7- and 8-pounders this week.
Bass are moving out toward the outside edge and grass, so you can have plenty of success there. The rim canal has also been extremely productive.
While anglers are catching bass with artificial lures, live shiners are still the bait of choice at this time.
courtesy of Palm Beach Post