There is still plenty of bait running the beach from the Treasure Coast through Boca Raton. Along Jensen Beach, this has led to some good snook and tarpon fishing early in the morning. The conditions haven’t been the best, but some nice fish have been caught this week.
If you can hold the bottom, you can also catch good numbers of croaker and some whiting.
Anglers are reporting excellent action in the Indian River, with snook, tarpon, black drum and big jacks all being hooked around bridges, especially at night. The flats fishing has also been solid. 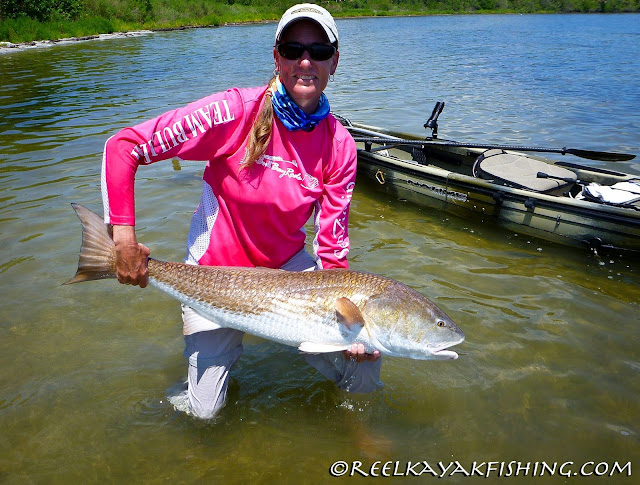 Redfish are being caught around docks on the west side of the river, and trout are chewing on the east side. A 42-inch redfish was snagged in Herman’s Bay last weekend.
Snook, tarpon, bluefish and Spanish mackerel are thick in the surf along Jupiter and are also being caught in the Jupiter Inlet.
The bridges in the Intracoastal Waterway have been good for catching snook, tarpon, jacks, sand perch and small snapper. Snook, tarpon and snapper are active at night, while jacks and sand perch seem to be chewing during the day.
Some snook and tarpon are being reported in the surf throughout central and southern Palm Beach County, as well as in area’s inlets and around the Intracoastal bridges and docks. Jacks are also biting, and a few permit have been reported on the beach.
FRESHWATER

The fall fishing pattern is in effect on Lake Okeechobee as the bass are moving to the outside edges and back in the grass. The best bite is still early in the morning – first light – but bass are being caught until around 10:30-11 a.m. After that, it gets very challenging, although the action does pick up again in the late afternoon.
Live shiners and artificial lures are both working well, and a few bass in the 5- to 6-pound range were reported.
courtesy of Palm Beach Post